Last week I had the opportunity to spend three days in a caricature drawing class led by Mad Magazine artist Tom Richmond. Basically everything that’s covered in the course can be found in the book that I bought way back in 2011, so if you’re a self-starter, that may be all you need to step up your game. As for me, I tend to require someone standing over me and telling me what the heck I’m doing wrong, which is almost always obvious in retrospect. Actually, I don’t think I drew anything during the class that would qualify as a successful caricature, but after the concepts marinated in my brain for a few days I was able to crank out a few I was reasonably happy with. 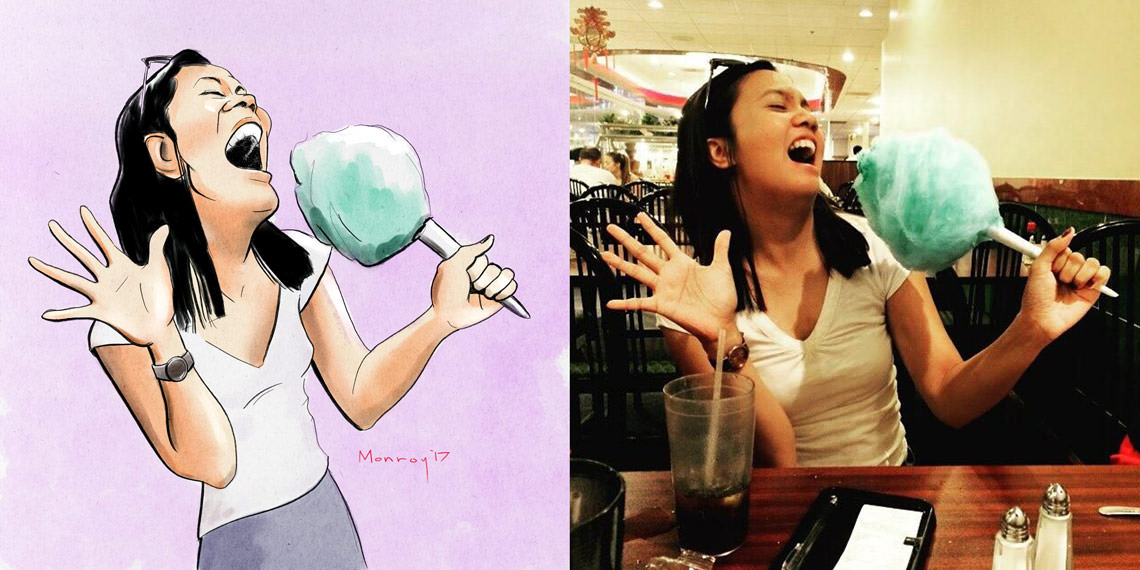 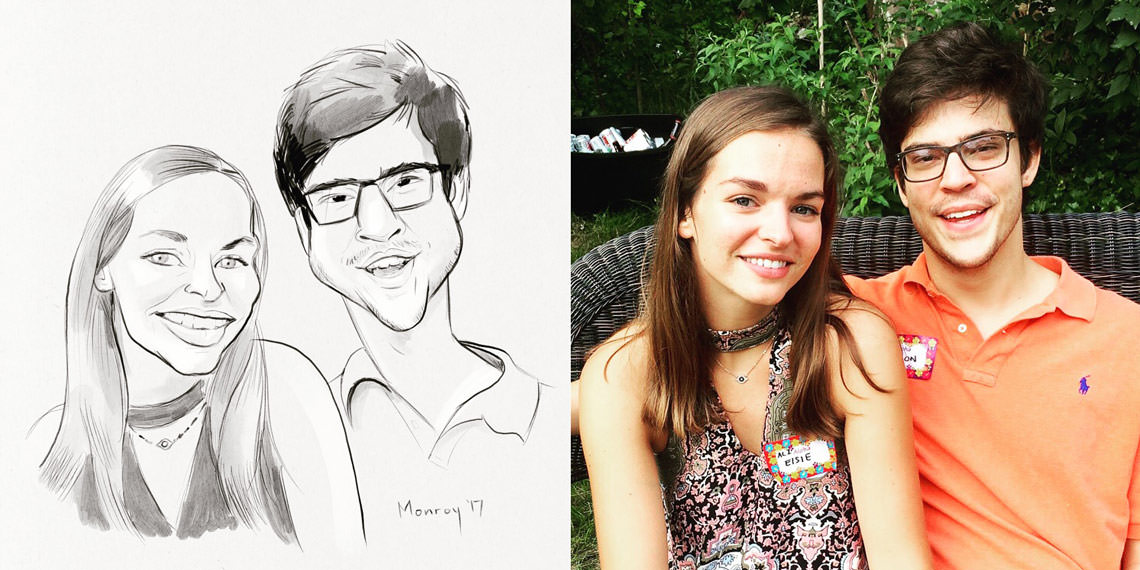 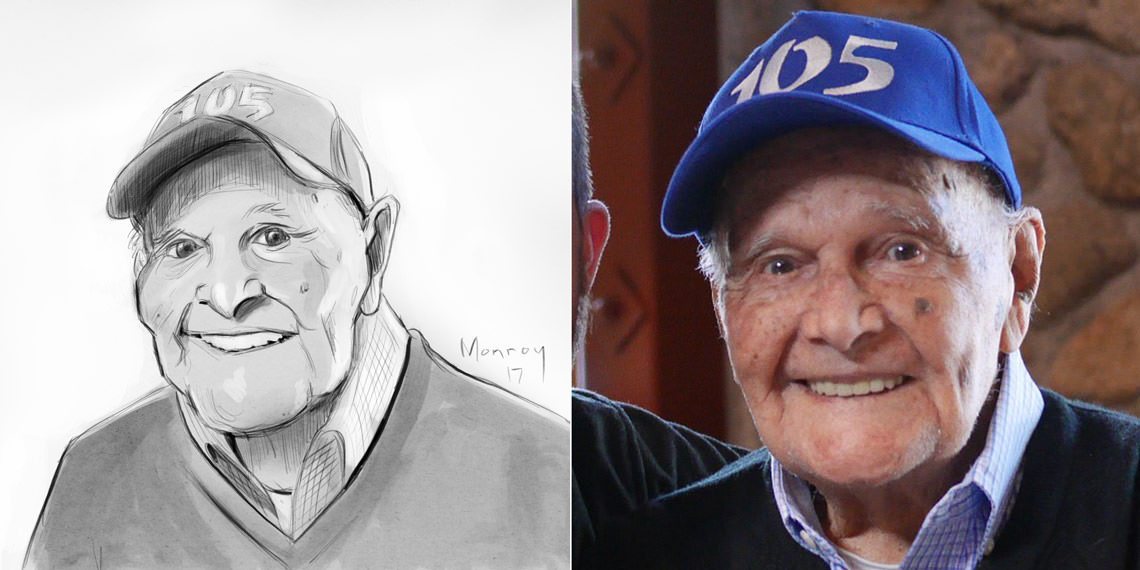 The first two are courtesy Reddit Gets Drawn and the last one, of course, is my Tata.

I’ll keep practicing! Nothing about this class made me want to become a guy who draws 5-minute caricatures for ungrateful tourists, but it made me realize that regular practice will help me improve my goofy cartoon faces the way figure drawing has improved my goofy cartoon bodies.

Speaking of which, last Saturday also marked the end of an era at the National Academy, where for the last 6 years I periodically took weekly figure drawing classes with Lisa Dinhofer. Of course, that’s nothing compared to the 25-plus years she spent teaching the course, or the 192 years the Academy managed to stay afloat before being run aground by new management. Jerks.

Opportunities for figure drawing abound in New York, but it’s rare to find a small, relaxed class with a teacher who is always 100% right about what you’re doing wrong. Over the years my observational skills have slowly but surely improved, and I couldn’t have done it without Lisa. If I put my mind to it, I can probably summon her critical voice while drawing from life on my own. But it’ll take decades more practice before I’m able to see past my blind spots the way she does.

I’m surprised I didn’t post this cartoon I drew for class a few months ago: 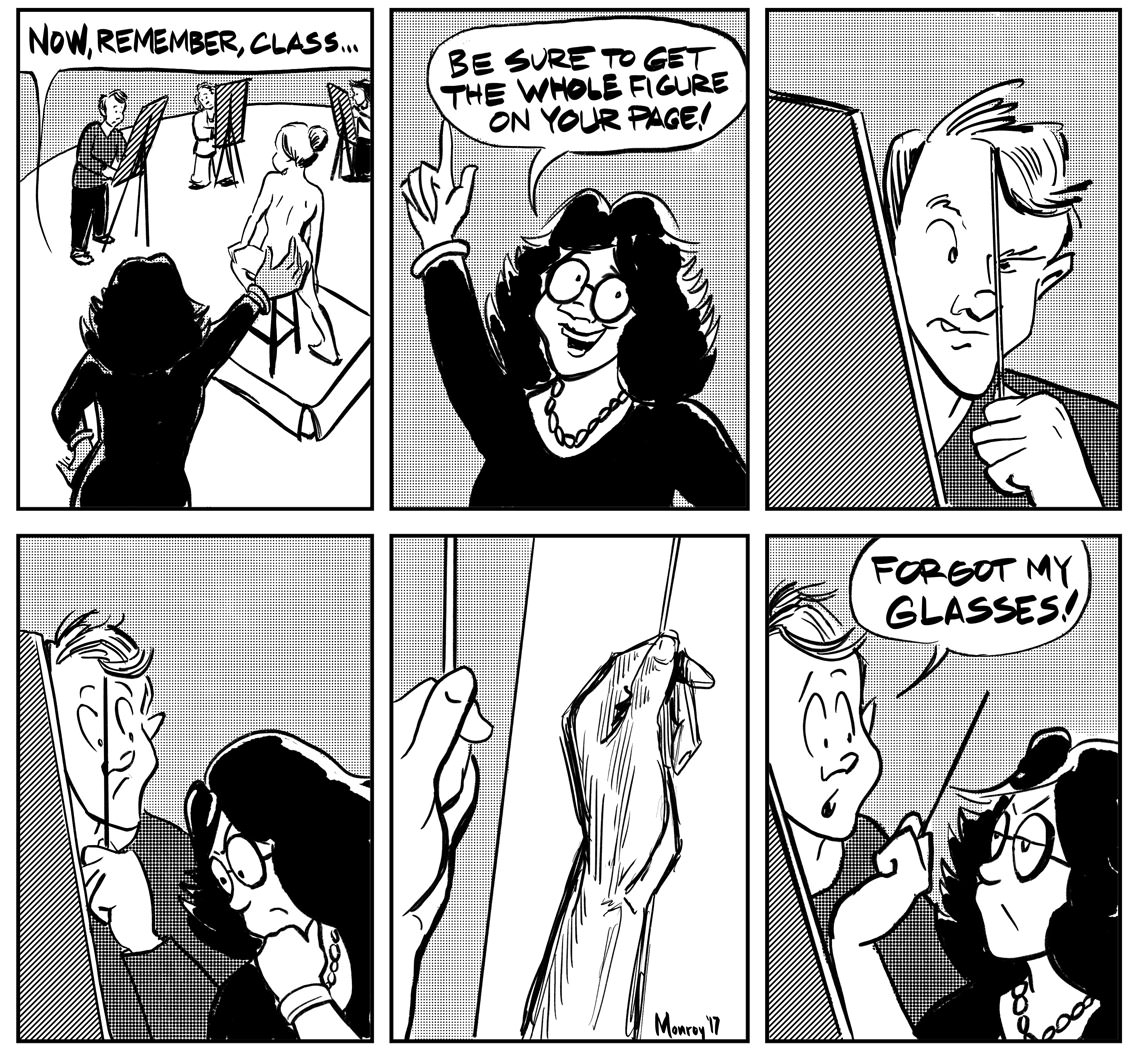 I should point out that these characters are merely based on Lisa and I. And I’m not just saying that because she was slightly offended by my portrayal!

Somehow the stars aligned, and there was yet a third class that ended this past week; my SVA course with illustrator Steve Brodner. This class was unique for me in that, instead of teaching the mechanics of drawing, it was all about what it takes to become an illustrator. Steve’s philosophy is that all good illustration tells a story, and that the point of your illustration should be crystal clear to any stranger flipping through a magazine and seeing it for the first time. Often times, us amateur artists have a tendency to rush to creating finished art, but that doesn’t give us the opportunity to come up with a really strong composition, which can be done much more effectively at the scribbly thumbnail stage. If you solve all your storytelling problems beforehand, creating the finished piece is much more straightforward and enjoyable.

Many of my regular readers (i.e. friends and family), though they tend to be overly positive about my work in general, have noticed that I seem to have upped my game in the last few posts. That’s not because I improved my drawing skills, but because I spent days and sometimes weeks, with the help of Steve and the rest of the class, refining the ideas and making sure I didn’t cut any corners. 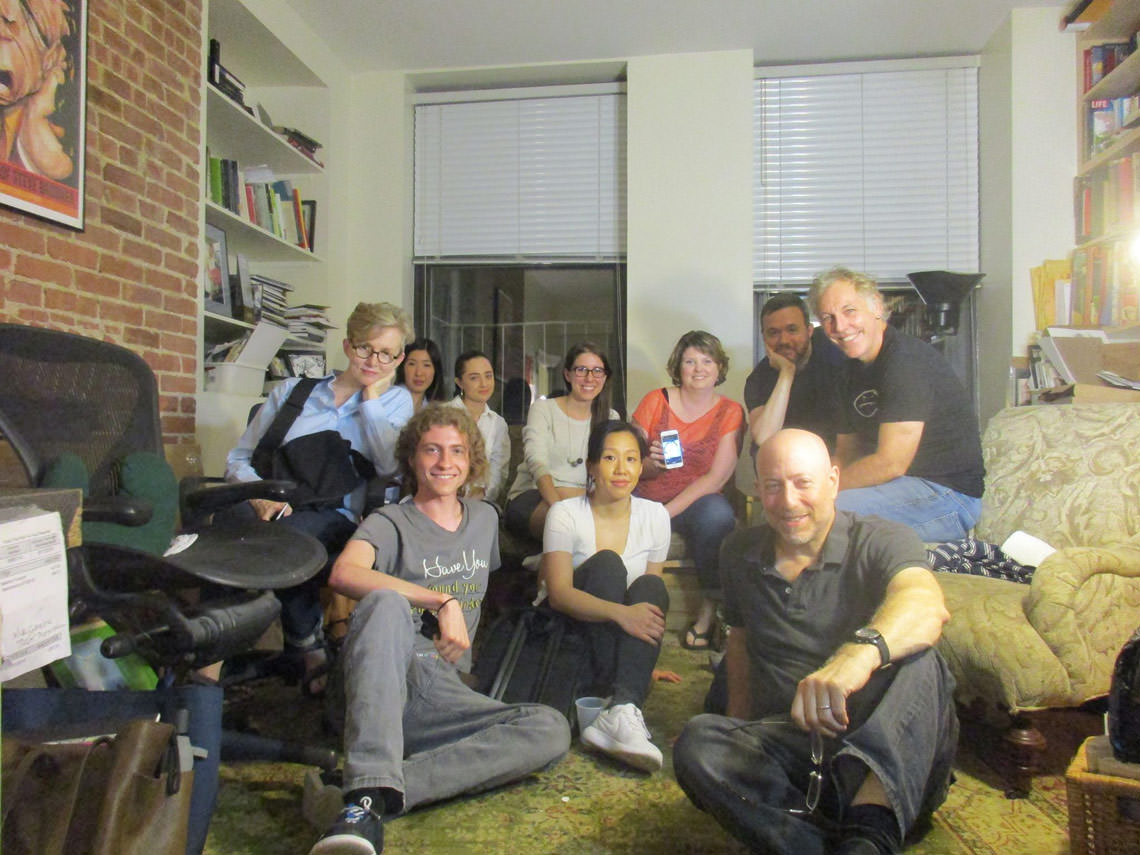 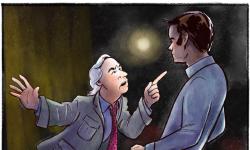 Sit on it once more, with feeling